Priti Patel tells a nearly all-white, mostly male reactionary elite what she has been taught to say and think in order to be accepted. They look at her, confused, blank round faces staring back at this Asian woman reaffirming all their cherished prejudices. She speaks of ending the free movement of people once and for all and I see their muddled looks as they think ‘but she is not one of us’.

If she were silent,

In the streets and corridors

They would cast her out…

I see their cogs crunching, spinning as she, like a mouthpiece, intones with a plastic smile all they could wish for. She throws them the bone of her own bigotry, attacking a fellow woman of colour of near-equal power to her own. Asking the crowd before her which of them should be the gatekeeper. For, in these hallways of high office she has learned from a lifetime of experience there is limited space or tolerance for women whose skin does not glow in ivory hues. I read in her desperate, dangerous jibes, that subconscious creeping attitude; only one of us can abide here, only one woman whose face speaks of non-Arian heritage. Only one of those whose flesh to her audience belongs to other shores.

She draws herself in

Erasing her lines with words

From others’ sour mouths.

I see an undercurrent in her words and it makes me pity her as I wonder what damage she incurred to deliver this speech. She calls herself a daughter of immigrants, now she would close the doors that her family walked through. She, in a place of power, is not secure there. All I hear when she speaks is ‘don’t hate me, hate the ‘others.’ But her projections and internalised racism won’t save her from their hate. She has consumed it and serves it back to them with relish and bile. She has become their puppet, hollowed out to make space for their grasping hands. They chose her for this; the patriarchal congealed cream of thick white-supremacy. They chose her to fool themselves and us they are not filled with root-deep prejudice.

Antisemitism, she’s covered that too as mentions being lectured by the ‘North London Metropolitan Liberal Elite’. This phrase just one of the euphemisms used for Jews by the far-right or alt-right or whatever the right-leaning racists and anti-Semites call themselves these days. Left-leaning anti-Semites call Jews ‘Trump fanatics’ and just as regularly get away with it.  But, back to Priti Patel, using the well-trodden path of thinly veiled contempt towards another minority. Her words echo other labels and replacement words such as ‘rootless cosmopolitans’ and her fellow party members’ elusions to allegiances with Moscow. Such taunts xenophobic in themselves and accusations many Russian Jews, in particular, have suffered from, many having first had to leave Russia during tides of antisemitism. I wonder if I should judge her on the words of colleagues and the prejudice of history. The answer is that I judge her on her ignorance. At the same time feel sorry for this contemporary Echo, a victim of the jealousy of assumed power. In Greek myth, the nymph Echo was silenced by a curse that made her only able to repeat the words of others. She fell in love with Narcissus, who only loved his own reflection.

An echo of he

Who likes his own voice.

The above was written in response to the video below:

"This daughter of immigrants needs no lectures from the north London, metropolitan, liberal elite."

Home Secretary Priti Patel says she will "end the free movement of people once and for all". pic.twitter.com/eL4J63JgWS 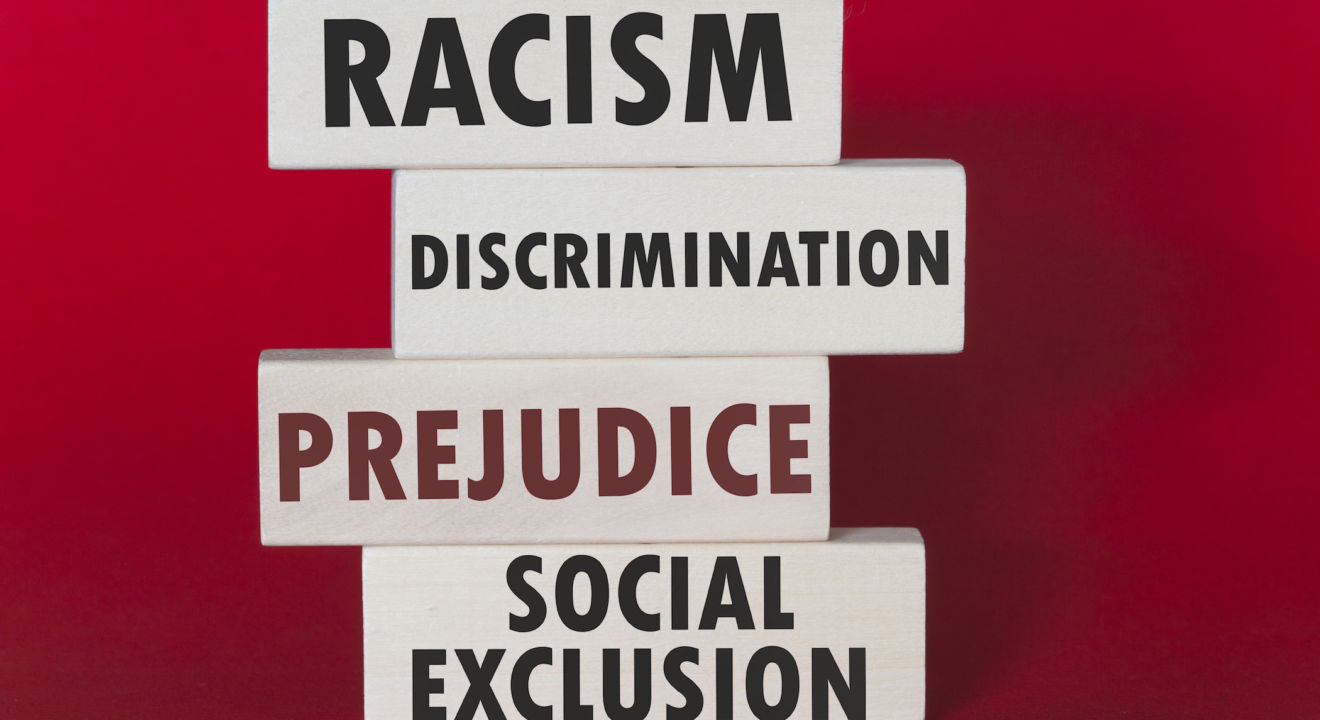